Kuala Lumpur: The National Football Association of Brunei Darussalam (NFABD) has appointed Datuk K. Rajagobal as head coach of the national team and the former Malaysian international is determined to help the Southeast Asian side realise their potential.

Rajagobal, who has signed a two-year contract, is no stranger to success - having led Malaysia to the 2009 SEA Games gold medal and 2010 AFF Cup title.

Rajagobal, who also previously coached Malaysian Super League sides Selangor, Kelantan, Sarawak and PKNS, said his first order of business will be to meet the players.

"The NFABD are expecting something from me, so I will plan things out after meeting the players.

"We need to decide which direction we need to take in the hope of achieving targets."

Rajagobal, 64, said he is relishing the challenge with Brunei Darussalam.

"I want to offer my knowledge to help Brunei make inroads in the game.

"It will be a new challenge for me. Whatever improvements Brunei make will bring satisfaction as any coach would be happy if his team do well," he said. 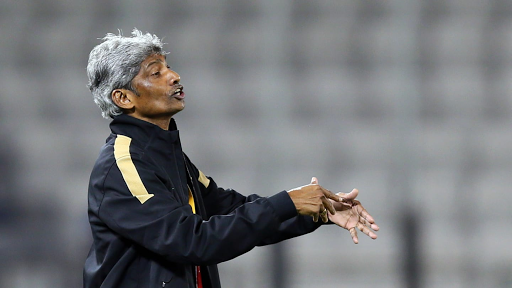