After over a year of hiatus from competitive football, DPMM FC have set their sights on the Brunei Super League title this year, which will kick off on June 20.

“I am really looking forward to competing in Brunei Super League 2021. It is great that we are able to play competitive football again,” head coach Adrian Pennock said during the contract signing of DPMM FC players at The Centrepoint Hotel yesterday.

“The squad and staff have been really good in training. We are really looking forward to the first game of the league,” he added. 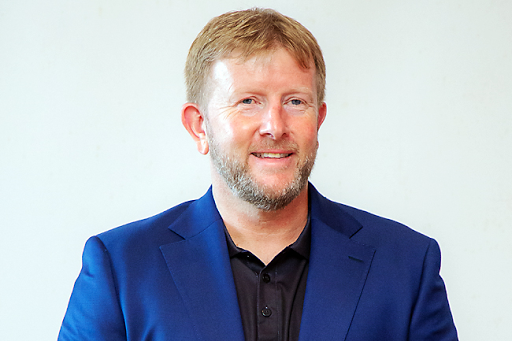